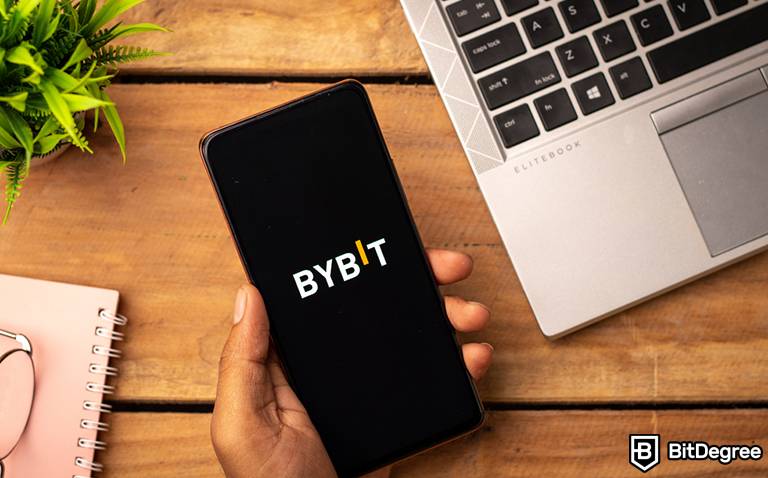 In his tweet, Ben Zhou admitted that Bybit had $150 million exposure to Genesis.

It is worth noting that after months of speculation, crypto lender Genesis filed for Chapter 11 in the United States Bankruptcy Court in the Southern District of New York on January 19th.

After the news broke, the crypto community started buzzing, attempting to figure out what other crypto-related companies had exposure to Genesis.

Several reports started surfacing claiming that firms like Gemini, Bybit, Decentraland, and VanEck, had exposure to Genesis. In the case of Bybit, the community claimed that the crypto exchange had $150 million exposure through its “investment arm,” Mirana.

In his tweet, seen by over 150,000 people, Ben Zhou admitted that Bybit had exposure to now-bankrupt crypto lender Genesis. However, Zhou claimed that the company’s investment arm managed only a portion of Bybit's assets.

Moreover, Zhou stated that the reported $150 million exposure had approximately $120 million “of collateralized positions.” According to Zhou, Mirana has already liquidated those positions.

At the end of his tweet, Zhou emphasized that client funds are separated and Bybit’s earn product “doesn’t use Mirana.”

The crypto community on Twitter was quick to comment on Ben Zhou’s response. While some community members praised Zhou’s move, stating that transparency is appreciated, “especially after everything that has gone on lately", others were eager to receive proof regarding Zhou’s statements. The user, dubbed CryptoData, stated:

Thanks for being quick to respond to this. Just know everyone is still on edge regardless. The more proof/evidence you can provide, the better people will feel 💯

On the other hand, several users remained suspicious, stating that they had heard similar comments before, and they eventually led to the collapse of the crypto exchange FTX and its subsidiary Alameda Research. Despite that, crypto enthusiasts hoped that Zhou’s statements were true.