It seems as though “Crypto’s Black Monday” created a significant amount of chaos in the crypto market as the sell-off continues. NFT Price Floor, a coingecko-style data hub and analytics platform revealed that various well-known non-fungible token (NFT) collections have lost significant value in US dollars. 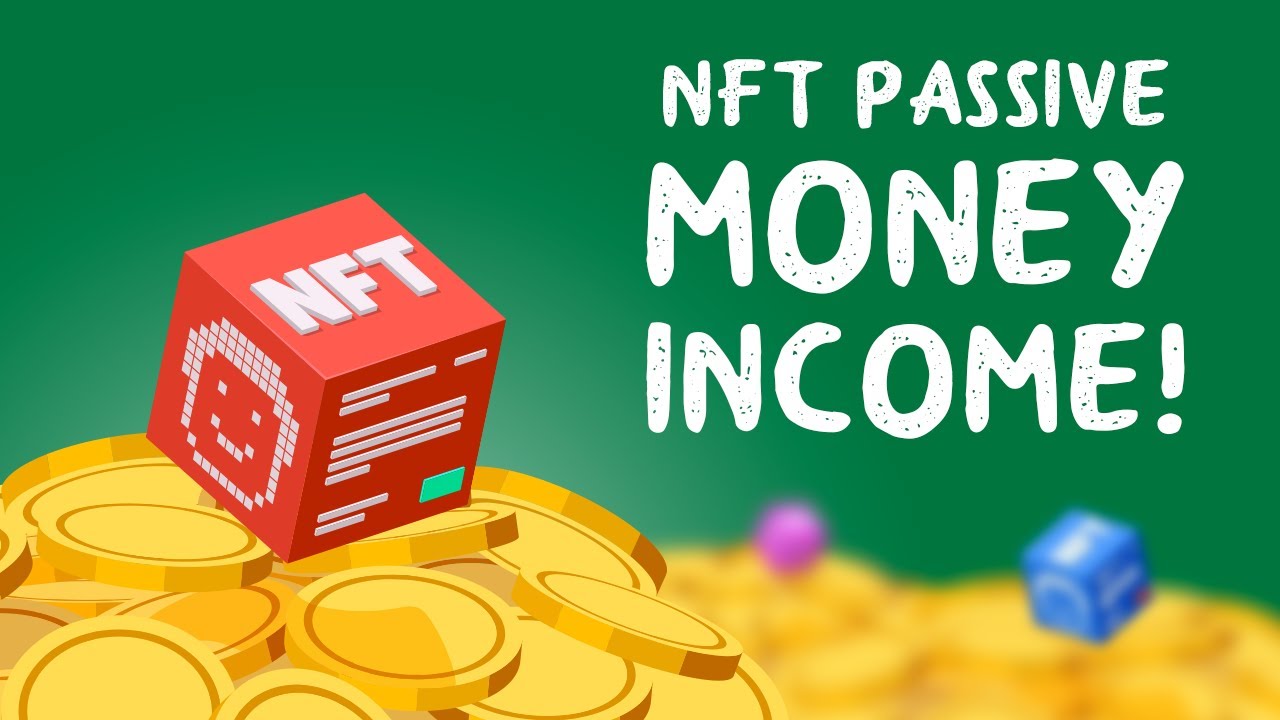 Even though the NFT collection on the market BAYC suffered from a massive drop, it’s still considered the biggest NFT-related initiative, with a market cap of roughly $1.7B.

The news comes when Gordon Goner, co-founder of Yuga Labs, posted a tweet on June 11 with a warning about a possible hack on the company’s social media accounts, indicating that there “will be no surprise mints.” In fact, Twitter assisted Goner and started actively monitoring the accounts to ensure their safety and prevent hackers from accessing them.

On top of that, Yuga Labs is no stranger to various hacks, as its social accounts have been breached three times already this year. For instance, earlier in June, two of the company’s NFT offerings BAYC and OtherSide discord servers were hacked, where traders lost 200 Ethereum (ETH) worth of NFTs, valued at $360,000.

DappRadar also revealed some interesting insights. For instance, a Polygon-based NFT marketplace dubbed OpenSea.io has lost 14% of its users while its monthly trading volume declined roughly 65%. Jim Carrey Fires up an Auction for His NFT on SuperRare