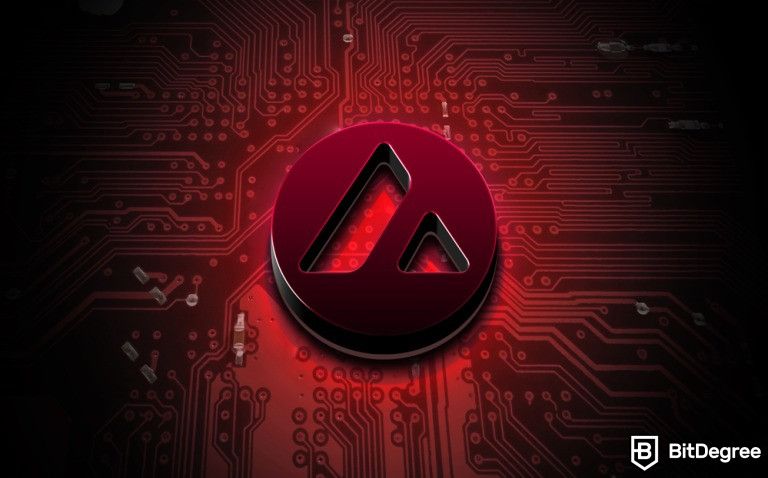 The smart contract platform has announced its incentive program to accelerate "the adoption and growth of its novel 'subnet' functionality."

Based on the official report by the Avalanche Foundation, the incentive program will focus on developing subnets so that they can support several ecosystems including DeFi, NFTs, blockchain gaming, etc.

The program titled Avalanche Multiverse will put $290 million, or 4M in AVAX, on the table for the development and implementation of the subnets, enabling "rich ecosystems of scalable app-specific blockchains."

Avalanche’s trademarked Subnets will allow users to make customized networks by choosing their own validators, implementing personal tokenomics, selecting what types of tokens will be used to pay for gas fees, with more features coming in the future. Avalanche underlined that subnets are not here to compete with other projects, but rather to "empower Web3 applications."

Director of the Avalanche Foundation Emin Gün Sirer spoke on the growth of Subnets on the network, stating:

"Subnets will be the next growth engine in crypto, enabling novel functionality only possible with network-level control and open experimentation on a scale we haven’t yet seen. Smart contracts underpinned the amazing innovation in blockchains over the last five years, and no technology is better positioned to help carry on this tradition than Subnets."

The Avalanche Multiverse will firstly bring a $15 million token incentive to develop a subnet for DeFi Kingdoms, a blockchain game that has been launched on the Avalanche network in December of 2021.

According to the Exec Director of DeFi Kingdom Frisky Fox, Avalanche’s subnet technology became a perfect fit as it will help the project "scale and introduce new features like using native tokens for gas fees, without sacrificing security or decentralization."

Other than that, Avalanche’s core developer Ava Labs will be partnering with several DeFi protocols and asset management platforms including Aave, Wintermute, Valkyrie, Golden Tree Asset Management, Crypto.com, Securitize, etc. in order to "accelerate the institutional adoption of DeFi."