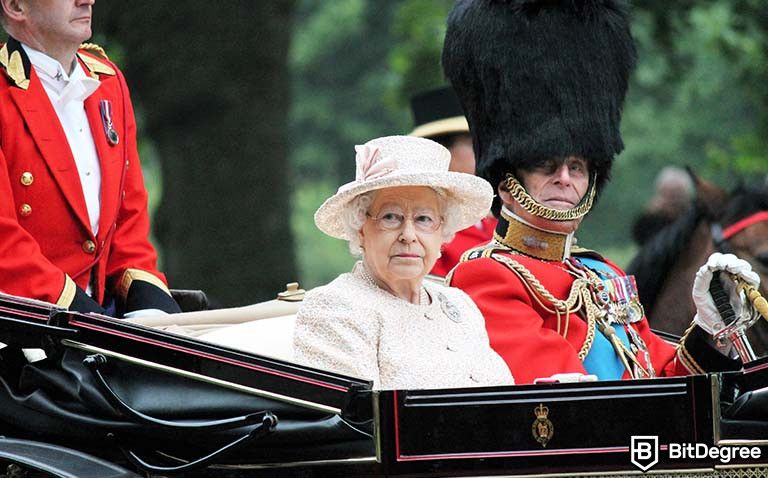 The crypto community reacts to Queen Elizabeth's death by issuing NFTs and memecoins.

Queen Elizabeth II, the British monarch who served her country for 70 years and 214 days, passed away on September 8th. Shortly after the world started mourning, the crypto community flooded decentralized blockchain ecosystems with Queen’s Memecoins and NFTs.

Moreover, the NFT marketplace OpeaSea has also seen a surge of Queen-themed non-fungible tokens (NFTs). For example, “RIP Queen Elizabeth” contains 520 different NFTs. The non-fungible tokens illustrate Queen in a cartoon-like manner. However, after almost 4 days since the Queen passed away, it hasn’t noticed a significant interest from the public.

The crypto community is known for having its own way of commemorating significant events, however, not everyone was happy about such an initiative to honor the Queen.

Idk who needs to hear this but if you launched a Queen Elizabeth Nft collection to profit off her death you’re going to hell.

While other Twitter users said that this is how people are paying their respect to the British monarch, at the same time, others believe that it is a scheme used to deceive and rob people.