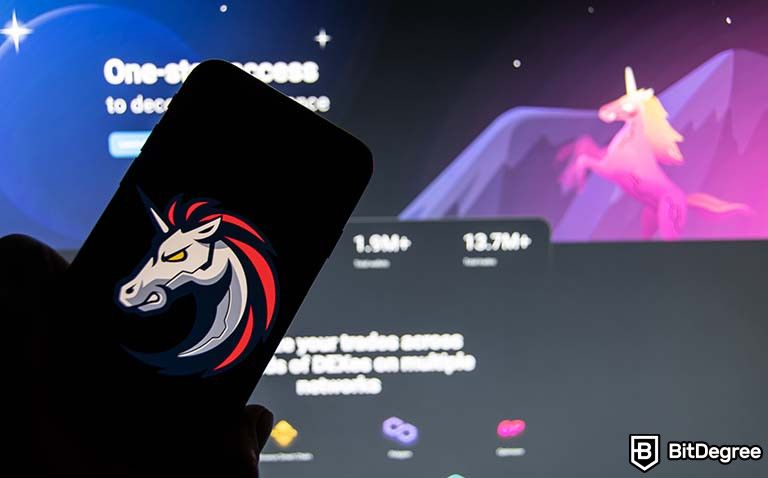 1inch Network is set to thank the most active Optimism user with OP tokens.

1inch, a decentralized exchange aggregator, is rewarding its 1inch Wallet users for active participation on the Optimism Network.

According to the blog post shared by 1inch Network, the company will distribute 300,000 Optimism (OP) tokens to “incentivize their activity on the Optimism Network.”

Optimistic Ethereum is a highly promising L2 solution focused on scalability, and the 1inch launch on Optimistic will facilitate a dramatic increase in transaction speed.

After almost a year after the initial announcement, Kunz claims that 1inch and Optimism integration has resulted in growing activity on the network. In the statement, Kunz said:

Optimism is one of the most efficient and popular L2 solutions. Since 1inch expanded to Optimism, we have seen substantial activity on that network, and this reward will come as an extra incentive for them to use 1inch on Optimism.

To show their appreciation and to encourage customers to continue using Optimism, the company will reward 3,782 most active and regular users with OP tokens using Merkle drop. Each user will receive around 79 OP tokens.

According to the announcement, just over 45,000 wallets used 1inch protocols on Optimism Network. More than half of those users (28,600) made the majority of their transactions on this particular blockchain.

As of the beginning of September, OP token values for $1,10. The price was falling significantly since its launch in May when it retailed for $4,57. The volatile market conditions and “so-called airdrop dumpers” have influenced the price drop.