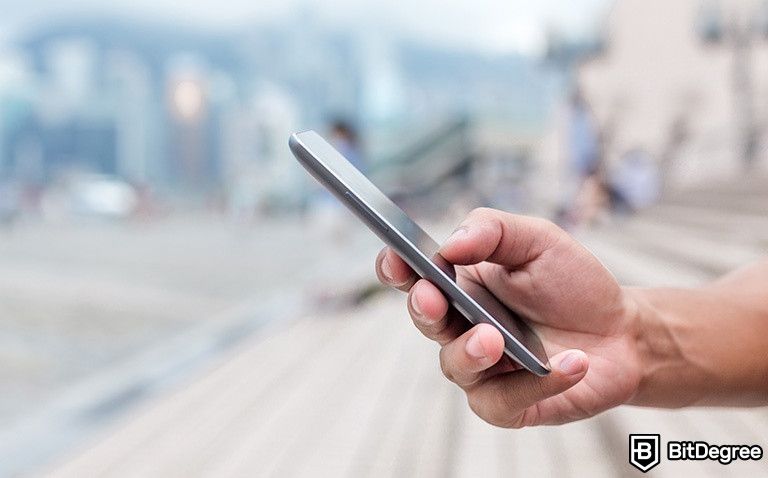 In 2024, South Koreans may be replacing their physical identification cards with blockchain-powered digital IDs.

According to the Bloomberg report, the South Korean government is planning to change physical ID cards to digital ones in the form of a mobile application.

The report notes that the new technology is set to see daylight in 2024, with more than 45 million citizens expected to adopt the technology within two years.

It is reported that for the tech-savvy nation, this technology would help tremendously, as increasingly more people are working from home and doing cashless transactions. By having digital IDs, citizens would save time transferring money, voting, or filling out documents for government benefits.

When talking with Bloomberg, Hwang Seogwon, an economist at Korea’s Science and Technology Policy Institute, noted:

Digitals IDs can yield huge economic benefits in finance, healthcare, taxes, transportation, and other areas and may catch on quickly among the Korean population.

The World Bank noted to Bloomberg that implementing digital IDs may help to enhance South Korea’s gross domestic product by 13%.

Moreover, global management consulting firm, McKinsey & Co, highlighted that the wide adoption of digital IDs would save time for performing administrative tasks. On top of that, digital IDs would play a significant role in increasing trades, consumer credits, and the emergence of new markets.

It is not the first time South Korea is aiming to implement blockchain technology to replace physical documents. In August 2020, more than one million South Koreans used the mobile app PASS to replace their physical driver’s license cards with digital ones.