Pulp Fiction "Secret" NFTs to be Released by Quentin Tarantino 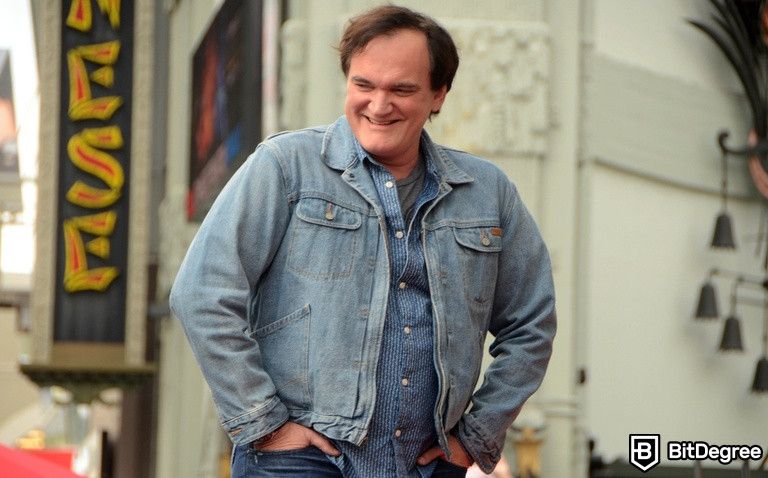 Following a lawsuit by Miramax, Quentin Tarantino’s "Pulp Fiction" NFTs will be released despite legal concerns.

In early November, it was reported by NBC news that the world-renowned film producer Quentin Tarantino got sued by the film studio Miramax over copyright infringement. Even though the film Pulp Fiction was written by Tarantino himself, Miramax claimed that they own all the rights to the film’s screenplay. The lawsuit stated:

Strangely enough, Tarantino’s team did not even attempt to disprove any claims made by Miramax, and his Pulp Fiction NFTs will be seeing the light of day, according to the @TarantinoNFTs Twitter account.

The NFTs will be developed by Secret Network, and, funnily enough, are said to be "secret" per se, meaning that the content of digital assets will only be accessible to their owners. They’ll be available for purchase from January 10th, with users already able to enroll in the waiting list.