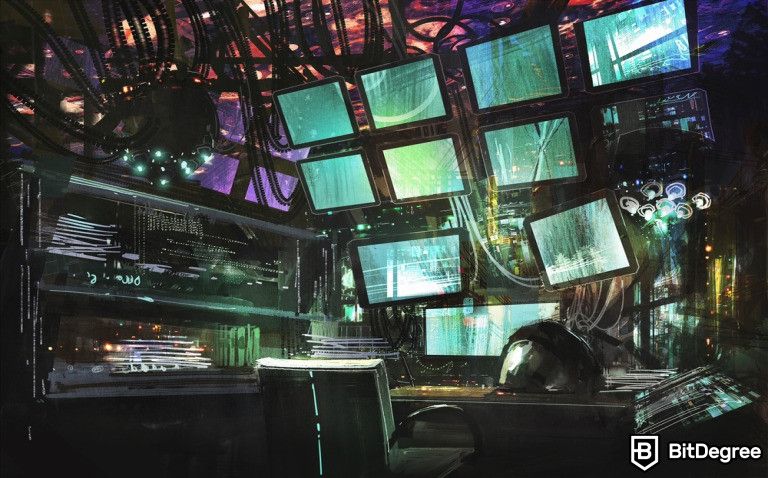 OpenSea, one of the largest NFT exchanges, has seen some malicious activity that resulted in lost digital assets.

With art-based digital assets gaining enormous popularity, NFTs have been plagued by controversy, drawing the attention of scammers and a variety of hacking groups for monetary purposes.

On January 24th, the cyber security intelligence company Peckshield, which mainly focuses on blockchain-based platforms, announced that it detected a "front-end attack" on the OpenSea marketplace.

After gaining access to the platform, the attacker immediately took multiple NFTs from some of the most valuable digital asset collections including the Bored Ape Yacht Club, Mutant Ape Yacht Club, and Cool Cats.

Based on the transaction records, the hacker snatched 332 ETH which is worth about $755k at current market prices. All the transfers happened in a matter of 4 hours, with the largest single transaction being 128.25 Ether.

This isn’t the first time an NFT platform gets targeted by hackers. Just a few weeks ago, a sports NFT minting platform Lympo.io was subject to an attack, resulting in $18.7M worth of losses.