Not All Users Agree That Cardano Network's Capacity is a Success 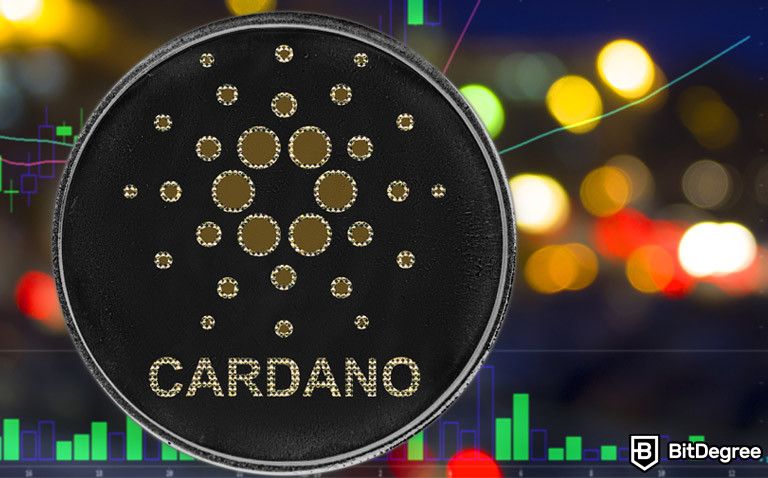 There isn’t any doubt that SundaeSwap's (the first decentralized cryptocurrency exchange on the Cardano blockchain) launch is behind it.

However, not all users are happy:

This has been a huge disappointment. I've tried 20 times minimum to swap ADA for Sundae and nothing has gone through.

The number of ADA wallets is almost at the 3 million stage, and on New Year’s Eve, the metric was only 32.49%. Therefore, 93.19% of blockchain loads blocks are being filled, which indicates that the network hovers at 93.19%.

Cardano maintained the record capacity for approximately two weeks, as a result of the first live on Cardano DEX, SundaeSwap. Keeping that in mind, despite the fall in the token’s price from the market drawdown, ADA blockchain reached a record of nearly $80 million.

Social media was filled with ADA supporters acknowledging the achievement. But at the same time, some questions appeared (regarding utility) about the network being at full capacity thanks to one DEX addition. User “Additional_Till_838” said on Reddit:

I dislike this because it paints a picture of Cardano's blockchain being overloaded and struggling to handle the load. This could scare investors away from Cardano and make them think that it is not a reliable blockchain network.

After the oficial SundeaSwap’s launch, several user reports were spotted on social media plaftorms about failing transactions. And it didn’t stop there. Even after a few days, the users' DEX orders are still unprocessed. So, we know that not everything was smooth during the launch.

SundeaSwap is locked in a commercial dispute because of the claims about failed investor promises with the Cardano accelerator program - CardStarter. Charles Hoskinson, the founder of Cardano, joined in and said:

Both sides come together, agree to arbitration, talk to each other, and figure out whatever the hell you agree to get done.

He also added that the two parties should settle their differences via arbitration or litigation.