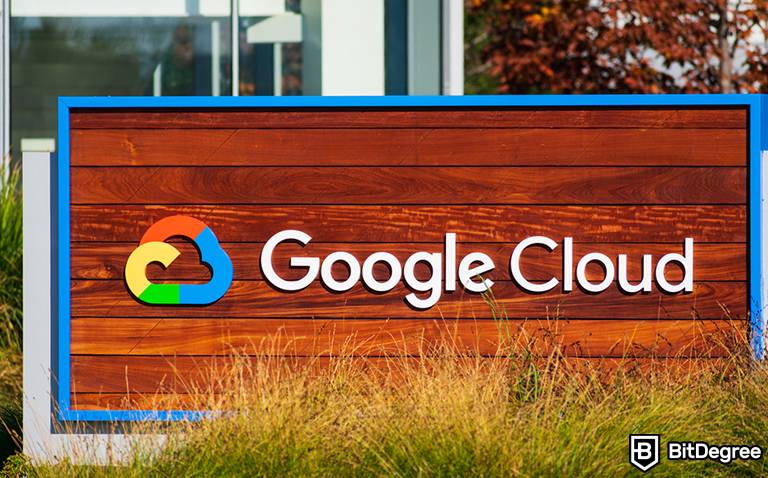 In its blog post, Google Could’s team noted that BNE is a “fully managed node-hosting service that can minimize the need for node operations,” making Google responsible for monitoring node activities or restraining them in the case of failure.

In a nutshell, a node is a computer with blockchain software used to validate and store transaction data on a blockchain network. “Nodes on a blockchain form a peer-to-peer network, constantly exchanging the latest blockchain data so that all nodes stay in sync.”

It is worth noting that initially, Google Cloud’s BNE will be available only for Ethereum nodes.

At the end of its announcement, the Google Cloud team noted:

We look forward to supporting organizations with a reliable, easy-to-use blockchain node hosting service so they can focus their time on innovating and scaling their Web3 applications.

Google Cloud has recently collaborated with BNB Chain to boost blockchain and Web3 startups. During the collaboration, both companies will aim to provide mentorship, foundational infrastructure, and cloud computing credits and enhance technical support for newly emerging blockchain and Web3 projects.

On the other hand, Google Cloud has joined forces with crypto exchange Coinbase to allow cloud service payments using cryptocurrency through Coinbase Commerce.