Coinbase Retrenches in Japan as Layoffs Sweep Across Crypto Industry 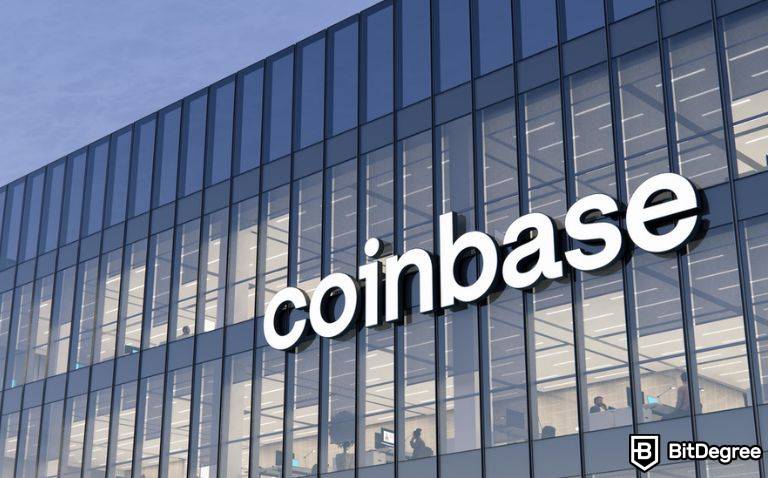 The leading crypto exchange, Coinbase, disclosed that most of the company's operations in Japan would be shut down.

Coinbase is closing most of the Japanese operations to survive crypto winter amid the recession in the crypto industry.

The company just recently announced a restructuring plan with a second turn of layoff announcement. The layoff aimed to reduce 20% of the firm's global workforce, equivalent to around 900 employees.

Following the 20% layoff, a spokesperson, Nana Murugesan from the Coinbase executive team, interviewed by BNN Bloomberg, explained the decision to discontinue the Japanese branch. The spokesperson also mentioned that the unit would not entirely disappear as a few employees planned to be left to ensure the security of customer assets.

"We've decided to wind down the majority of our operations in Japan, which led to eliminating most of the roles in our Japan entity,"

Last year, the cryptocurrency exchange had already cut its headcount by 18%, around 1200 employees. (June 2022). This downsize was the first round of layoffs coming from Coinbase. At the time, The CEO of the company, Brian Armstrong, explained their decision to cut the workforce with uncertain conditions and factors in the market and the global economic recession.

In recent months, the digital asset industry has been hit hard by a significant decline in token prices, with a loss of approximately $2 trillion. Several high-profile incidents, including the bankruptcy of the FTX exchange, have further compounded the industry's struggles.

As a result, several companies in the crypto space have been forced to implement layoffs.

In other news, Bybit announced a layoff of around 30% of its global workforce.