Bitcoin Miner Solves Valid Block, Being the 4th in 2022 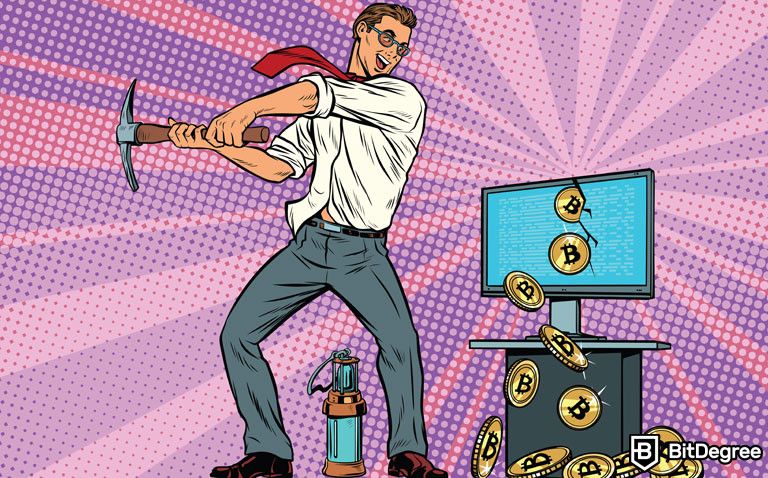 Every 10 minutes, another Bitcoin block is solved by miners that are fighting against the Bitcoin network hash rate (hash is part of a calculation that is needed to confirm the Bitcoin transaction).

Foundry, a Bitcoin mining company based in the United States, is the network's largest contributor.

On Tuesday morning, another solo “whale” miner generated a reward of about 6.25 Bitcoin or $240,00, bringing hope back to solo Bitcoin miners.

“Whale” refers to individuals that hold a large amount of Bitcoin. Moreover, “whales” have enough cryptocurrencies to be able to control currency exchange rates. A miner can be considered a “whale miner” at 1.14 petahashes per second with a considerable hash rate for one single entity.

Since January 11th, this was the fourth valid block solving for the CKPool. Con Kolivas, the Bitcoin software engineer and administrator of CKPool, said that the probability was quite low (less than 20%). So, this was a great achievement.

Not long after, Con Kolivas congratulated the miner who is now among the few fortunate solo Bitcoin miners:

The Solo CKPool provides anonymous solo Bitcoin mining with an additional fee. Besides, the Pluck miner belongs to the Solo CKPool.

According to a previous tweet by Con Kolivas on January 24th, a solo miner managed to snatch 6.25 BTC, which is approximately $231K. The miner had a much smaller than average hash rate of 86 TH/s that can hardly compete with an AntMiner S9.

Besides, Con Kolivas added that users who mine on solo pools are more likely to solve large Bitcoin blocks if more solo miners join the party. This occurs when a big number of people attempting to verify a block makes it simpler to solve.

Nonetheless, the odds are usually against solo miners, but they still continue to surprise the Bitcoin community.