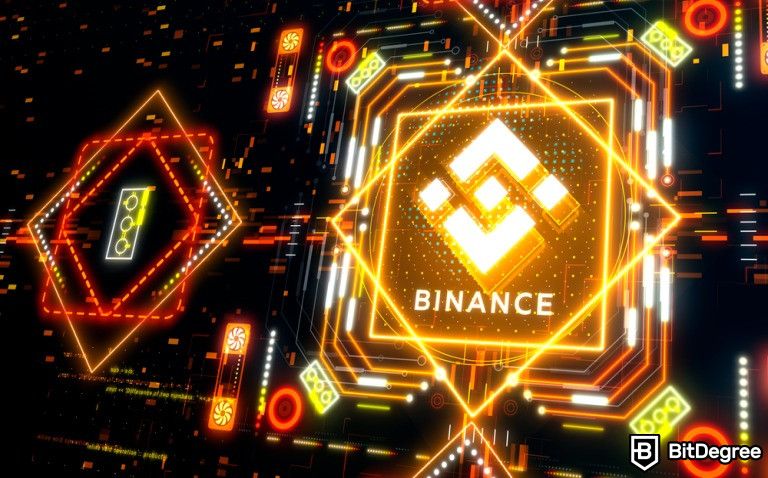 The VC branch of the largest crypto exchange Binance has made a strategic investment into yet another blockchain gaming platform.

Currently, the development team has two running projects - Voxies Tactics, which is a blockchain-based P2E game, and Voxies NFTs that can be purchased on the gaming platform’s official website, and used in-game.

"We, as a games studio, are building Voxie Tactics to be a live game in that we’ll be continually adding new features. This process allows us to take real time feedback from the community and players so we can build the game together adding in new enhancements as we go."

The platform’s main game Voxie Tactics has had more than 300K downloads during its demo release, with over 100K matches played in the Open Beta version since its release on February 8th of 2022.