The future is now: This blockchain verification solution will leave certificate forgers empty-handed 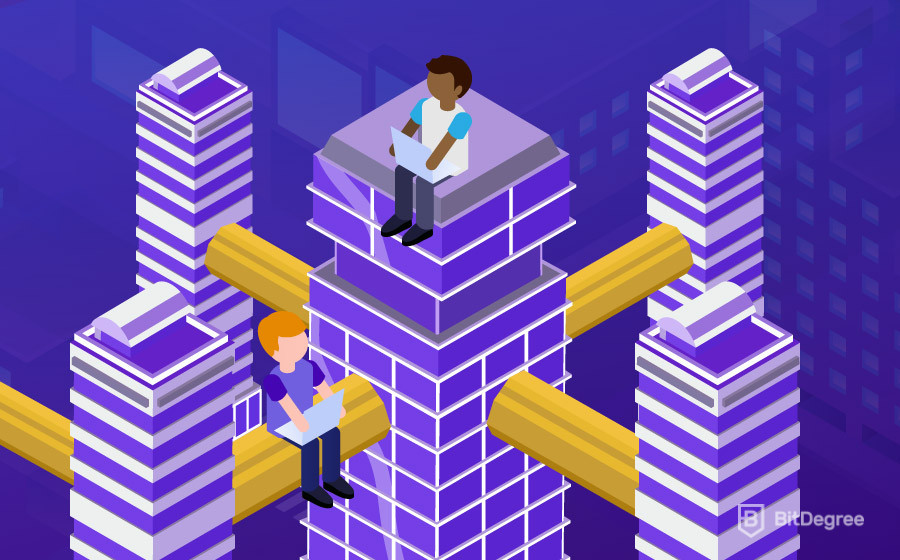 Here’s the sad news: an increasing number of certificates in the labor market are forged or issued by fake institutions. Even though there is a possibility for employers to check the authenticity of a local diploma, when it comes to verifying international diplomas and certificates, it’s not that practical. BitDegree is among the early blockchain certificate issuers and verification providers. The solution has the potential to revolutionize the process of verifying qualification in this day and age, as blockchain certificates are almost impossible to fake. What’s the technology behind it, and what problems does it solve?

More than 6% of Bachelor’s degrees are falsely claimed, and the number even gets to over 35% of Associate’s degrees. Higher Education Degree Datacheck office, UK, reports that only one-fifth (20%) of the UK employers will run proper checks on the qualifications of applicants in their recruiting process. So while it’s not illegal to buy a fake diploma in the UK, if one is caught using one in a workplace, the consequences may send them to prison for up to ten years. Even so, the numbers of risk-takers are growing fast. As long as we have diplomas with value, there will be somebody who will fake, print and sell them. Because it works.

There are two options in the black market: you can either buy a fake certificate as if it was issued by a real institution of higher education or an original certificate from a fake university. Correct serial numbers and falsified student records will seem trustworthy because the fakers manage to get inside the university systems – either by hacking into them or having someone on the inside. Honestly, that makes employers’ lives difficult, causes real problems, and makes potentially dangerous consequences to their customers.

How can we fix it?

Blockchain is considered to be a futuristic and potential bearing technology, although there’s no need to wait until the 2030s to take advantage of it because we can do so right now. BitDegree has started issuing blockchain certificates (OpenCerts) for completing online courses, and these certificates are as impossible to counterfeit as bitcoin itself. “This means that someone who wants to produce a fake blockchain certificate would have the same problem as taking someone’s Bitcoins from the wallets … which is highly unlikely,” says Andrius Putna, BitDegree’s co-founder and CTO.

What’s the scope of OpenCert applications?

Blockchain-based records can be applied not only for academic credentials but also for professional certifications, workforce development, civic records, etc. Because OpenCerts are based on an open standard, longevity, and interoperability of the digital records can be ensured. They are issued and verified with no middlemen, which is directly peer-to-peer with no need to contact the issuing institution. All the data of the certificate is kept on the blockchain. This means that even if the issuer goes out of business, OpenCerts will remain verifiable. And this means there’s no human being to bribe for substituting a student’s details with false information.

In the near future, many companies and governments will be using blockchain technology in some way for verification of claims. The idea of a solution that retains the ownership of data seems really promising compared to the era of sharing your data with a series of intermediaries.

The revolutionary solution is already in action!

The ability to have a secure, fraud-proof system is the historical moment when we can create and use a global ecosystem of interoperable and enduring digital records. Imagine how much time and money companies will be able to save, and how much the risk-taking will be reduced when organizations have a handy tool to check their potential employees’ records. OpenCert is close to impossible to counterfeit, and it provides the opportunity to verify students’ (or employees’) records with much lower cost – time and moneywise.

BitDegree is the world’s first blockchain-powered, smart-incentives based online education platform that aims to revolutionize global education and tech recruiting. The primary purpose of the BitDegree platform is to let students acquire skills that are currently demanded in the labor market. BitDegree offers users the best online courses with a transparent and clear blockchain-based achievement tracking and reward system.